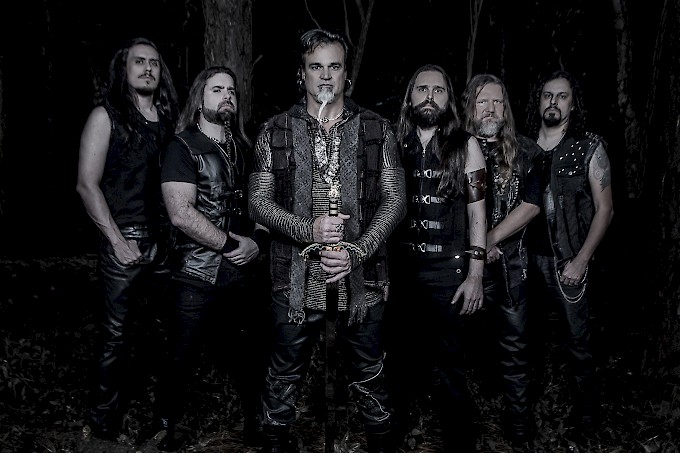 Band formed in 2014 in São Paulo. It has already played in the Brazilian main capitals, and supported bands as Megadeth, Symphony X, Tarja, Marillion, Offspring and Sabaton, besides touring in Europe in January 2017 with Fates Warning, playing in the main cities of Germany, the Netherlands, Czech Republic, Hungary and Slovakia.

Armored Dawn was the only Brazilian band to play on Motorboat (Motorhead’s Cruise) in 2016 in Miami.

“Power of Warrior” was recorded in Denmark, produced by Tommy Hansen (Helloween, Jorn) and mixed by Peter Tägtgren (Hypocrisy, Amon Amarth, Children of Bodom). The album was released in the U.S. with disclosure by Concrete Marketing (Five Finger Death Punch).

The main specialized magazines in Europe, Japan and the U.S. have published some articles about the band and all these editions had a promo CD with it.

“It’s more than just a sample of a great heavy band, It’s a statement of intentions from a group that is here to conquer followers” - SOUNDI (Finland)

At the end of 2016, Armored Dawn shot its new video clip in California and had a photo session with Anna Di Santo (Scorpions, Slayer, Slipknot).

Video of “Viking Soul”, which was shot at Yosemite National Parl in California: 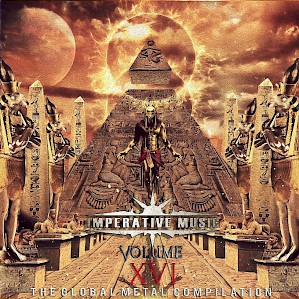